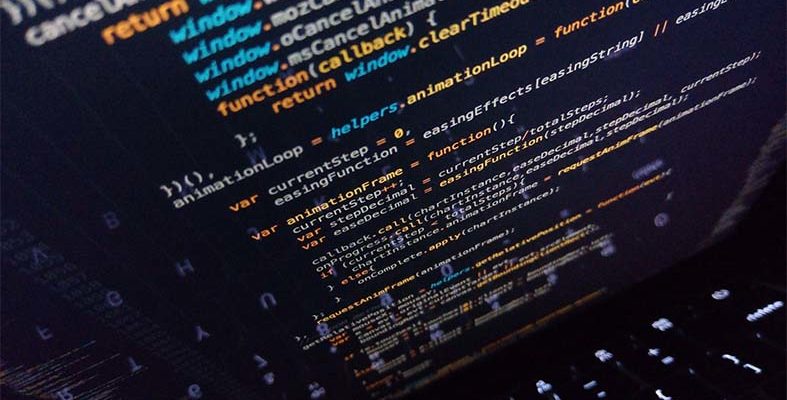 Microsoft has launched a new 44-part series called Python for Beginners on YouTube, consisting of three- to four-minute lessons from two self-described geeks at Microsoft who love programming and teaching.

The course isn’t quite for total beginners as it assumes people have done a little programming in JavaScript or played around with the MIT-developed Scratch visual programming language aimed at kids.

But it could help beginners kick-start ambitions to build machine-learning apps, web applications, or automate processes on a desktop.

The course focuses on Python version 3.x but Microsoft says the lessons should still be valuable to users on Python 2.x.

It has published a page on GitHub containing additional resources, including slides and code samples to help students become better at Python.

The Python for Beginners series is presented by Christopher Harrison, a senior program manager at Microsoft, and Susan Ibach, a business development manager from Microsoft’s AI Gaming unit.

There are tons of reasons why Microsoft wants more people to know Python, which is hugely popular because it’s easy to learn. It also has plenty of libraries, allowing developers to interface with machine-learning frameworks like Google-developed TensorFlow, and the Microsoft Cognitive Toolkit (CNTK).

READ THIS: Python is eating the world: How one developer’s side project became the hottest programming language on the planet

Microsoft has also been building better support for Python in its Visual Studio Code (VS Code) editor, so that developers can use VS Code on their local PC to edit code stored on remote machines, containers, and Windows Subsystem for Linux (WSL) operating systems.

Microsoft’s own Python extension for VS Code is its most popular extension in the company’s marketplace for developers. VS Code itself has also become hugely popular with developers. And as part of its focus on AI, the company has made VS Code available as part of the popular Anaconda Python distribution.

But the main apparent benefit is that Microsoft can expand the population of Python developers using Azure for building AI applications.

The new course features a number of ‘quick start’ tutorials, such as one teaching users how to detect human faces in an image using the Azure Face API and Python.

Another tutorial teaches users how to use the Computer Vision REST API. Both are part of Microsoft’s Cognitive Services.