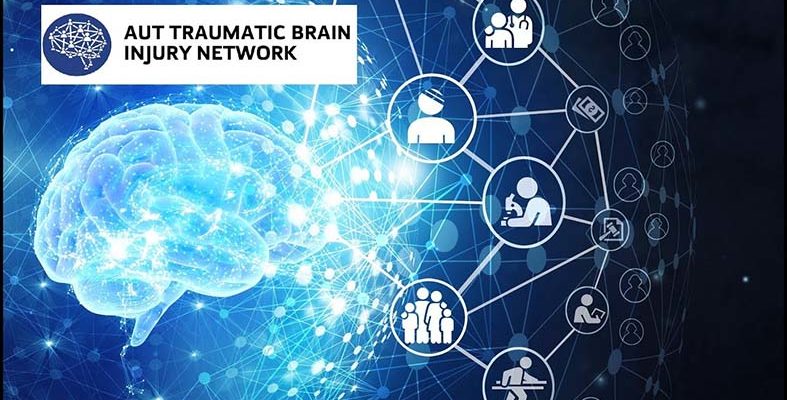 In June 2017, weeks after finishing his first year at Columbia University, Shariq Jumani was struck by a car while crossing Riverside Drive near campus. Medical staff members at Mount Sinai St. Luke’s Hospital told the police he would likely die. With his spleen split and skull fractured, Mr. Jumani spent 23 days in a coma.

After a year of hospital stays and rehabilitation, Mr. Jumani was well enough to resume his studies. This past spring, he founded New York City’s first chapter of Synapse, a national organization started at Stanford University in 2016 to build support groups for those with brain injuries.

At Stanford, athletes who have suffered concussions and bicyclists who have been in accidents are among the members of Synapse. The Columbia chapter — set to become an official student group this month — will likely include military veterans, as more than 700 are enrolled across its 18 schools.